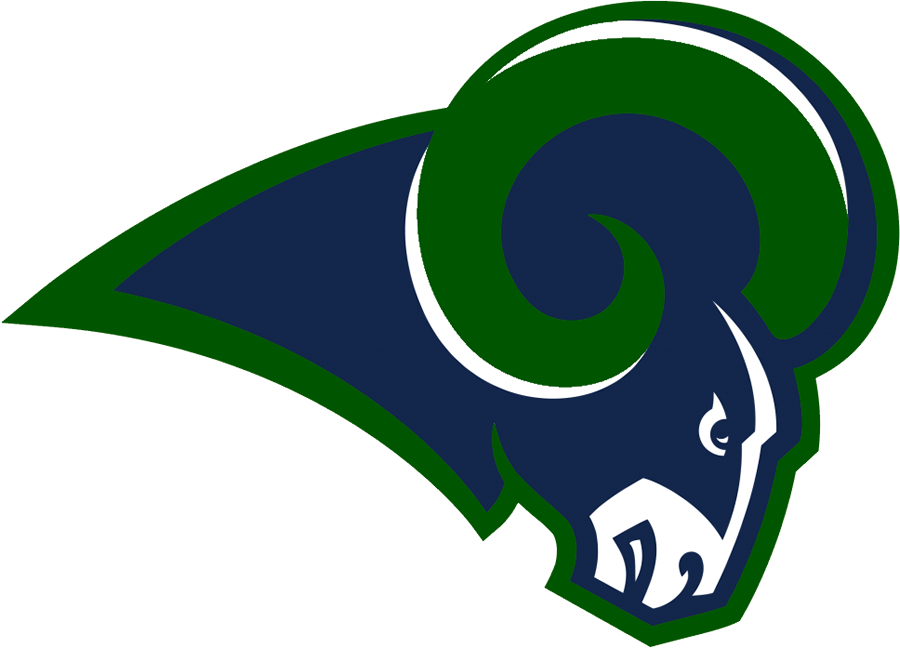 Feb. 18, 2019—Andrew Shanle, defensive coordinator for the Cypress Ranch High School football team, has been named the Cypress Ridge High School campus athletic coordinator and head football coach. Shanle replaces Gary Thiebaud, who will be retiring at the end of the 2018-2019 school year after a 42-year coaching career.

Shanle, who has coached and taught at Cypress Ranch for seven years over two stints, has 10 years of coaching experience following a playing career in which he won a Super Bowl with the New York Giants in 2007. He has served as the assistant head coach and defensive coordinator for Cypress Ranch. Shanle’s other responsibilities to the campus athletic department include serving as college recruiting coordinator for the football team and core course GPA liaison. He also oversees fundraising, the end-of-year banquet and youth football skills and drills camp for the football program.

Andrew Shanle (left) has coached and taught at Cypress Ranch High School since 2013, also spending a year with the Mustangs from 2011-2012. The former defensive back played collegiately at the University of Nebraska and won a Super Bowl championship with the New York Giants in 2007.

“We are excited to have Coach Shanle join the Cy Ridge family and community,” said Ray Zepeda, CFISD director of athletics. “Coach Thiebaud built a strong foundation for the Ram athletic family and we believe that Coach Shanle will build on that foundation as he works with all athletic programs at Cy Ridge. He comes to Cy Ridge with a strong track record of success as a former athlete and coach and we are looking forward to his leading the Cy Ridge Ram athletic programs into an exciting new era for this community.”

Shanle earned his Bachelor of Science in Education and Human Sciences from the University of Nebraska. He’s currently completing a Master of Educational Leadership from Stephen F. Austin State University.

Following a playing career at the University of Nebraska, Shanle, a defensive back, spent time with the Chicago Bears and New York Giants.

“I am grateful for this opportunity and excited to build upon the success and traditions established by Coach Gary Thiebaud,” Shanle said. “I would like to thank Principal [Stephanie] Meshell and the committee for believing in my philosophy and vision. Words cannot express what my time at Cypress Ranch has meant to my family. I look forward to serving the students, families, and staff at Cypress Ridge High School and representing what it means to be a Ram.”